Meet Mohamed Lamin. A fashion enthusiast based in Sierra Leone. 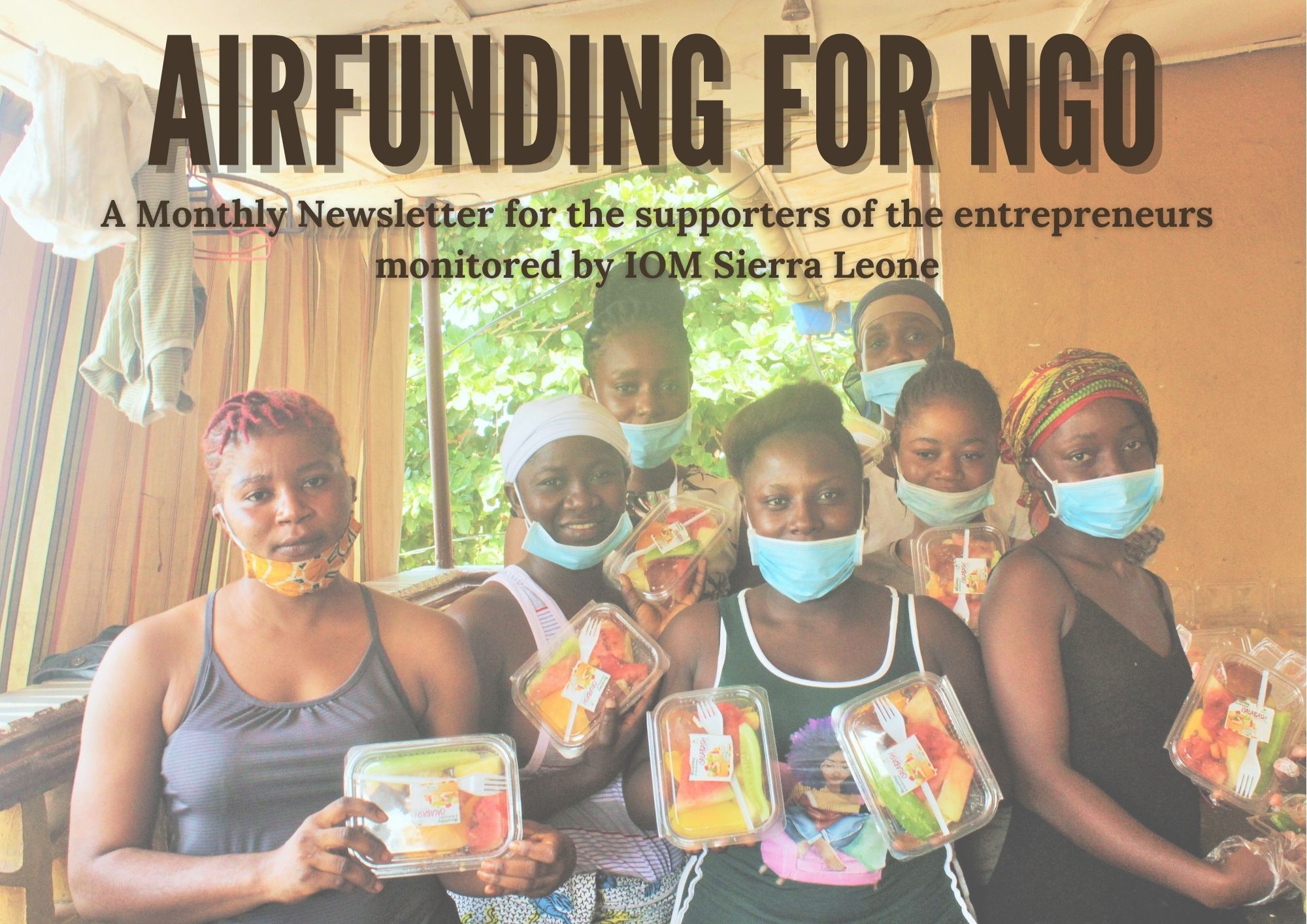 Meet Mohamed Lamin. A fashion enthusiast based in Sierra Leone.

Mohamed Lamin is a fashion designer from Sierra Leone from a humble family that has many years of experience in the fashion industry.
Mohamed Lamin’s life hasn’t been easy. He come from a humble family, so he had to work hard to get his education to become a fashion designer.
Right now he wants to create a business in the fashion industry. He wants to create a cloth manufacturing company and to create youth employment in Sierra Leone.
His business will make clothes for men, women, and children of all ages and wants to make sure that the clothes would be of high quality, to be able to surpass the expectactions of the customers. 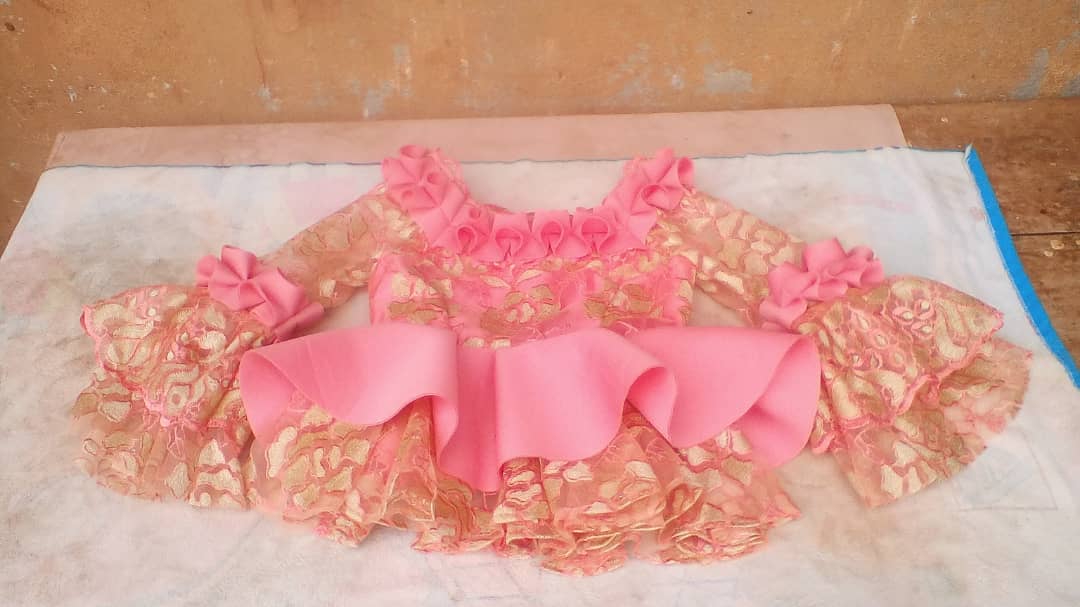 In Sierra Leone, there is a lot of people that buy imported clothes because they don’t have someone local that can provide the quality they are looking for. Mohammed Lamin wants to create customized wedding dresses, and clothes for celebrations, and all kinds of collections for his customers.
According to Mohamed Lamin, there is a big market for his business. His intention is to create a business that can sell customized clothing pieces to all different kinds of individuals, but he wants to target especially companies and churches.
Mohamed Lamin’s dream is not only to create a factory in Sierra Leone. His dream is to expand his business overseas and to see people from all parts of the world wearing his clothes.
From Airfunding we would like to wish him luck with his dream and to invite you to donate to his project. 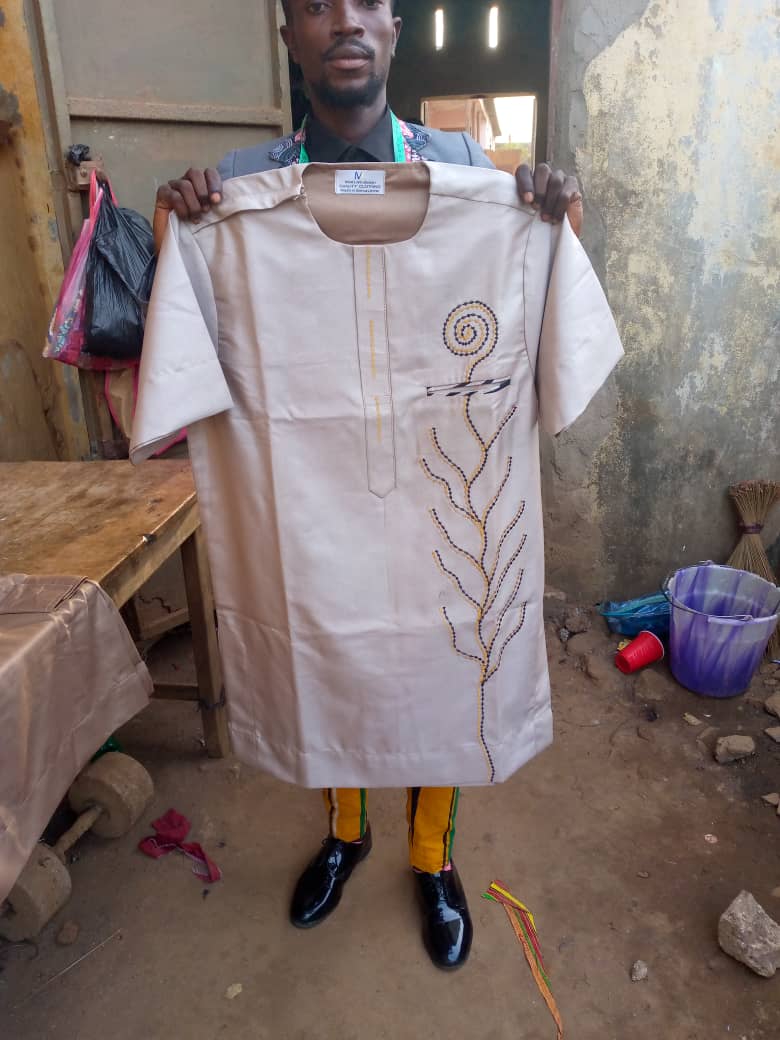 The most important celebrations in Sierra Leone

There are many different festivals and celebrations in Sierra Leone. Today we will show you the most important and famous ones.

The new year is marked by a public holiday on January 1 and is a popular time for parties, fireworks, and other festivities.

Taking place annually in March, the Sierra Leone International Film Festival spans six days, showcasing the collaborative efforts of talented filmmakers from around the globe. The festival is held in Freetown, but secondary screenings also take place in the towns of Bo, Makeni, Kono, and Kenema. The program consists, not only of several screenings but also of educational workshops and discussions. Aspiring filmmakers are afforded the opportunity to engage in discussions with experts in the field and attend workshops focused on specific aspects of the film. This is a great festival for anyone who is interested in international film, but also simply for travelers looking for a way to spend an enjoyable evening.Ballanta Music Festival

Organized by the Ballanta Academy of Music in Freetown, this festival spans two days in mid-March. Performances and lectures by local musicians are enjoyed by both international and domestic attendees, with the events spanning a wide array of musical genres.Lantern Festival

This important event on the Sierra Leone calendar brings together elements of music, craft, and culture, with activities marking various significant landmarks in the country’s history, such as independence.Independence Day

April 27 marks Sierra Leone’s National Independence Day. This day is declared a public holiday in the country, and most institutions, including banks, schools, and some shops, are closed. The day is celebrated with commemorative presentations and informative discussions about the country, its history, and the path to its future.Kiln Sierra Leone Marathon

Every year on June 9, running and cross-country enthusiasts from across the globe come together to take part in the Kiln Sierra Leone Marathon. Taking place in the stunning Makeni countryside, the marathon is held to raise money for the worthy Street Child of Sierra Leone charity. Potential runners can choose to embark on a full, half, or three-mile route, and the proceeds of the entry fees go to this great organization.

August in Sierra Leone marks the end of the Islamic holy month of Ramadan and the annual arrival of Eid al-Fitr, the celebration to commemorate the occasion. After a long month of fasting, Eid is characterized by great family feasts, the delivery of gifts, and the purchasing of new clothes. Religious ceremonies are also held at mosques across the country.Tangains Festival

This lively December event sees advocates of traditional music, dress, and food, with this being a great opportunity to witness what the locals wore during colonial times. 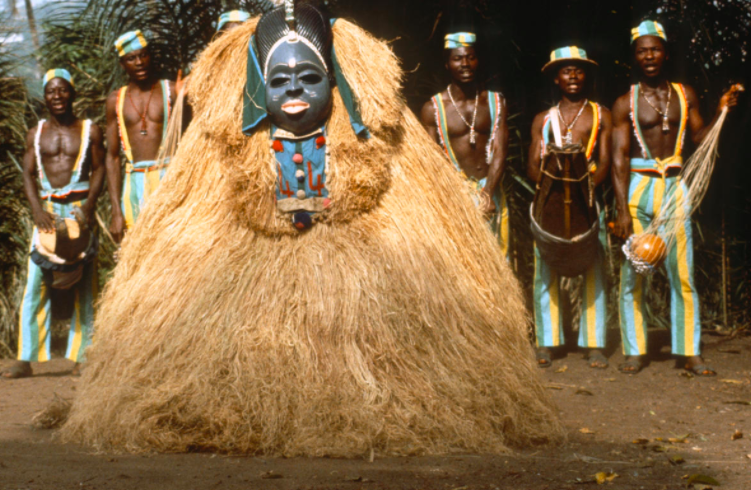