Discover why should children in Nigeria be enrolled in private schools 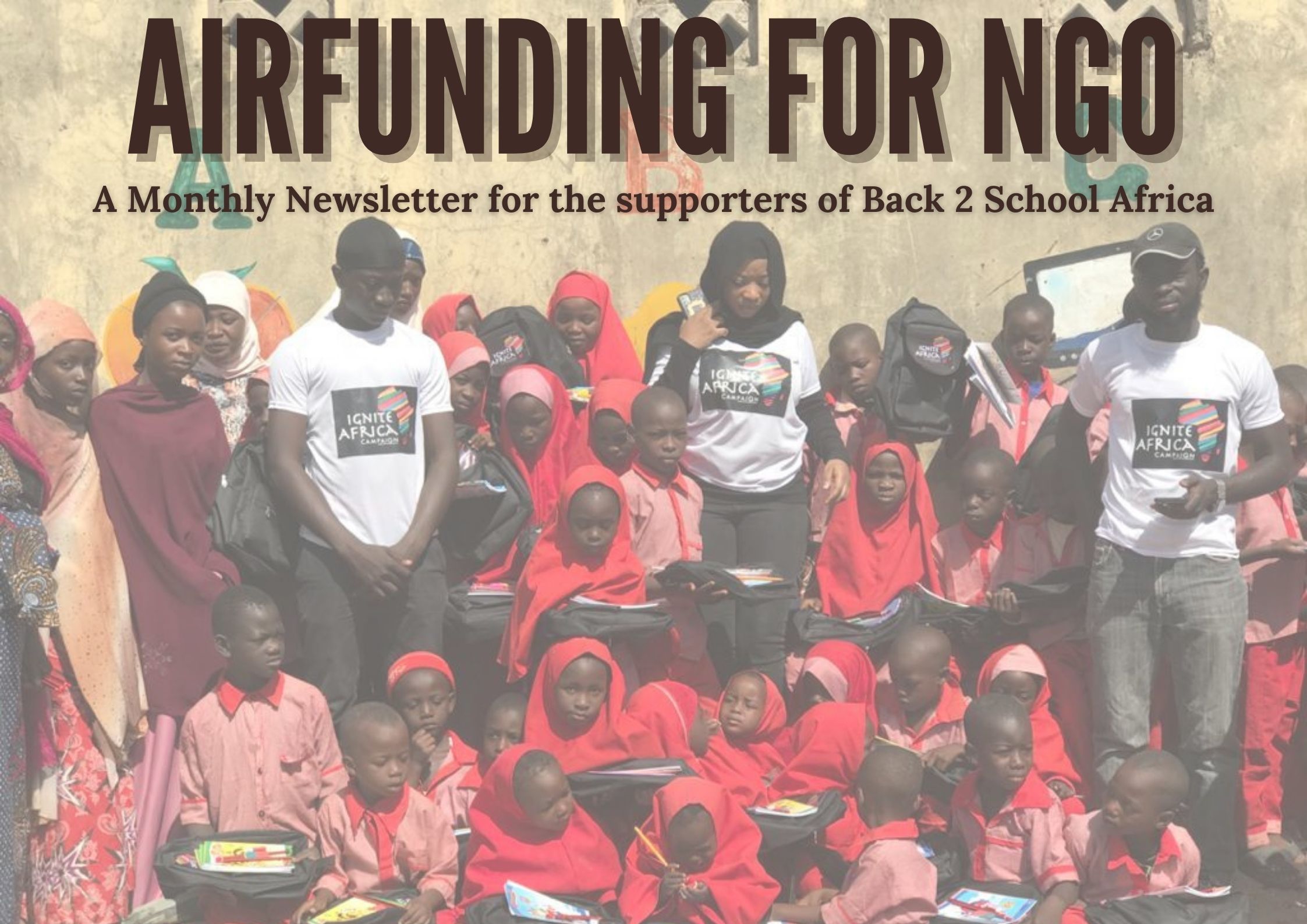 Why should children in Nigeria be enrolled in private schools?

Article written by Anisia, Customer NGO Specialist from Airfunding, based on an interview with Anklin, the founder of Back to School.
Most of the public schools are currently not safe for children to attend in Nigeria. According to Anklin, the founder of Back to School, “most of the public schools don’t have proper facilities and teachers are not well trained”. Besides, some of the schools of certain areas of Nigeria are not safe for the students with a high risk of being kidnapped or even being murdered by terrorists or bandits due to the lack of safety measures of the schools.
Even though it may seem easy given the circumstances to convince parents to enroll kids in a private school, convincing parents is not always easy. The reason is that there are many families in northern Nigeria that prefer to educate their children in Islamic Schools and they are afraid of Western-influenced education because they want their kids to be educated in traditional values.
Even though this decision may seem accepdiv, most of the Islamic schools in the country only provide religious education and the children have a lack of fundamental knowledge needed for their life and to enroll later on in college or university. Besides, most of the parents can’t even afford to send students into Islamic schools, so most of them end up dropping off and staying at home.
For that reason, the objective of Back To School is to enroll most of the beneficiary children into private schools, even though still is not possible due to the lack of enough funding for enrolling all of them into private education.
This month, the team of Back to School Africa got to enroll ten girls in Kano State in a private school that will go back to school in the month of September. This school has many facilities. It has computers and facilities to teach the children about science and technology and making them computer-savvy and also is a safe school with security guards and extra protection to prevent kidnappings from bandits or terrorists from the schools (a thing that often happens in Nigeria).
The organization of Back to School is proud to say that even though there is a lot of work to do, this is an amazing achievement due to all the work that involves making that possible. Volunteers often need to travel around the state to find children that are not enrolled in the school, and then the long process of convincing the parents, the bureaucracy for enrolling them, and the high cost of this kind of school.
Less than 10% of the beneficiaries are actually enrolled in private schools but it’s a long-term objective for the organization to increase this percentage to make sure that all the children receive an education of quality. And from Airfunding, we believe that with time and hard work, they will be able to fulfill this objective.
Congratulations on this achievement Anklin, and thanks to all the supporters for your help to make this possible. 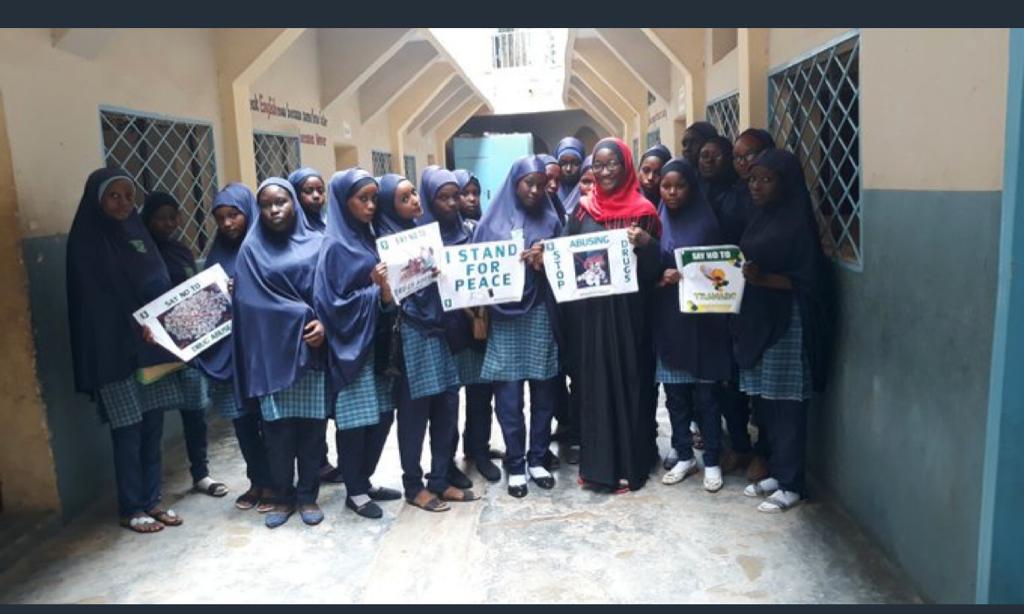 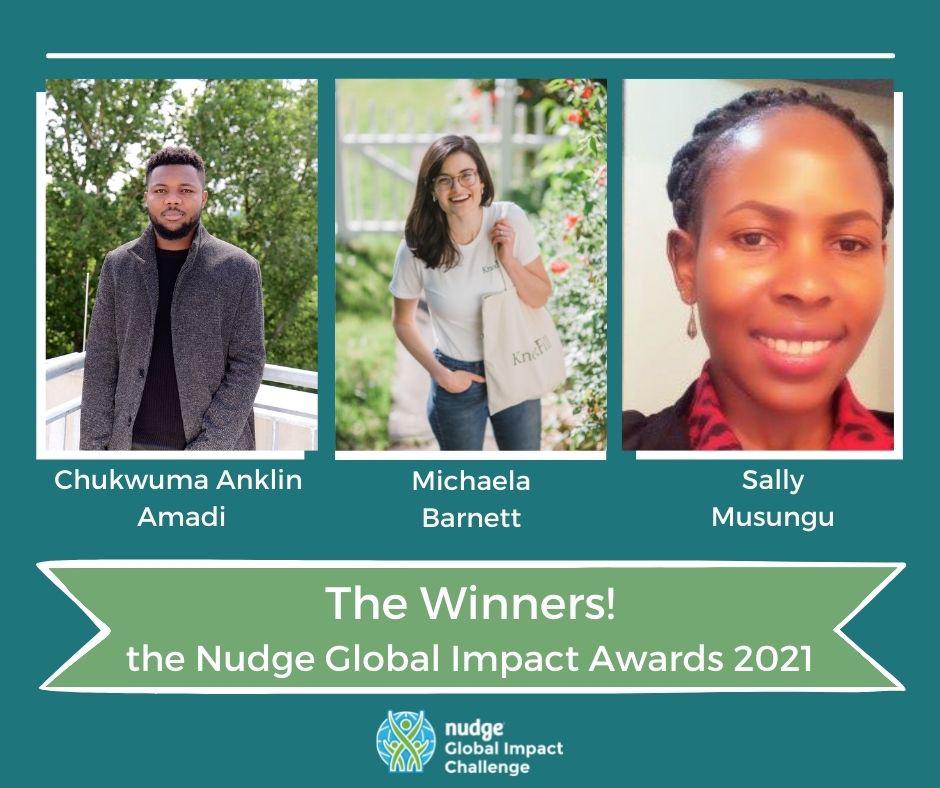 Nudge Global Impact Challenge is an award given to the best participants of their yearly formation in sustainability. The participants on this edition had to create and improve his or her own sustainability impact plan with a focus on environmental and/or social impact.
Then, all the projects were evaluated according to their level of direct impact, outcome impact, and project management.
The project of Chukwuma Anklin Amadi, founder of Back to School was one of the 3 finalists and winners!
Each project will receive a prince of 2.000 euros and Anklin has thought of an idea to make this number even bigger! He and other fellow musicians are going to give a concert in Berlin in September (also with available online streaming worldwide) to raise funds for Back to School Africa.
From Airfunding, we would like to congratulate him on this award and wish him good luck with his Fundraising concert.
5 best places to visit in Nigeria
There are so many reasons to visit Nigeria. Nigeria is known for its natural landmarks and wildlife reserves. It’s a great country with lots to offer – wonderful wildlife, magnificent mountains, large forests, and beautiful cities. Take a look to the most beautiful spots to visit:
1. Yankari National Park

Yankari Game Reserve is a large wildlife park located in Bauchi State, northeastern Nigeria. It covers an area of about 2,244 square kilometers (866 sq mi) and is home to several natural warm water springs, as well as a wide variety of flora and fauna.

Its location in the heartland of the West African savanna makes it a unique way for tourists and holidaymakers to watch wildlife in its natural habitat.

It is home to the remaining Elephants and Lions in Nigeria.

This national park is one of the jewels of Nigeria containing a number of flora and fauna resources of Nigeria and nearly added with the famous Kainji Lake Oil Hydroelectric Complex.

There are varieties of bird species, approximately 180 species of birds have been recorded. These include Secretary Bird, Ground Hornbill, jugglers, oriole warbler, great white pelicans and other rare pale arctic migrants.

Vast and breathtaking at every turn, the Gashaka Gumti National Park covers more than 6,000 square kilometers of land in the extreme southeast of the country.

Made in 1991 after the fusion of two great Nigerian game reserves, it’s famed for its winding rivers (some of which also occasionally turn into awesome shows of roaring waterfalls) and riparian habitats, which host rare avian species like the red-faced lovebird.

With the great mass of greenery that caps the very end of the Niger River, this delta forest plays host to one of Nigeria’s most amazing displays of biodiversity.

It’s headed by the presence of some of the largest remaining chimpanzee colonies in the world, who patrol the freshwater swamps and the verdant canopies, casting howls through the wilderness as they go.

One of the few remaining enclaves of the virgin rainforest that once dominated the territories of southern Nigeria for its entirety, the Okomu National Park can be found sandwiched between the endless mangroves that crash into the Atlantic Ocean and the streets of Benin City.

Untouched and undeveloped, the spot’s remoteness has allowed it to become a refuge for some of the country’s rarer creatures, like the pangolin, chimpanzees, leopards and even forest elephants. 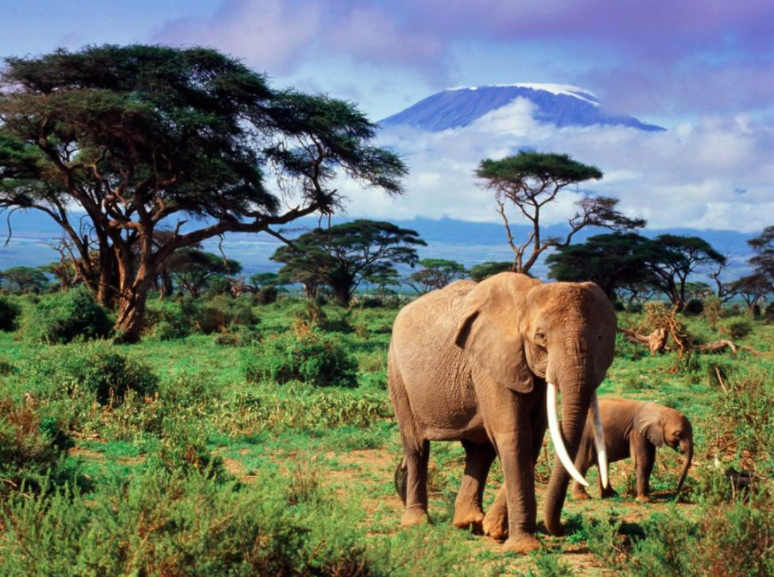